A new client came in today complaining of acute low back pain which had started suddenly several days before. He said the pain came on when he stood up out of a chair, and he described a sharp spasming sensation that quickly forced him to lie down. Prior to this episode, he had spent several days doing a lot of manual labor in his yard. The spasms had eased somewhat, but I could tell by the slow and methodical way he stood from the waiting room chair that he was still in a fair amount of pain and was guarding quite a bit.

When people say, “low back pain,” they can mean any number of things: sacro-iliac joint, lumbar spine, iliolumbar, and sometimes even glute medius or piriformis, In this case, he highlighted a broad area of the lower back on both sides of the spine, between the iliac crest and the ribs. Combined with his description of intense spasming, I took this to mean the issue was with the QL (quadratus lumborum) muscles. These muscles are powerful stabilizers of the entire thoracolumbar-pelvic region, due to their attachments on the ribs, spine, and iliac crests.

On a hunch, I asked him if he had been experiencing any digestive issues recently. He gave me a funny look and said, “Yes, I’ve been constipated for a week.” So how would a clinician know to ask about digestive issues when someone comes in complaining of low back pain? Because as P-DTR® practitioners, we have a deeper understanding of how pain works. While most approaches treat pain as the result of structural imbalances, we understand pain to be a response created by the brain when the information it is gathering indicates a lack of function in some area of the body.

There was certainly a problem with his lower back, but it wasn’t structural; neither of his QL’s were functioning. So every time he bent over, twisted, or lifted something while doing manual labor, he was doing so with a lack of stability in his thoracolumbar-pelvic area. The brain can compensate for a problem like this, but only to a certain extent. After several days of placing massive demand on his dysfunctional QL’s, they finally quit and went into spasm.

But just because the lack of function and resulting pain was in the QL’s does not mean that the problem started there. So again, why ask about digestion? Because through P-DTR ®, we know that one of the most common causes of bilateral QL dysfunction is miscommunication between the brain and large intestine. To use a computer analogy, the brain communicates with the large intestine by clicking on the folder called, “Large Intestine.” In doing so, it can measure the amount of stretch in the intestine. When the stretch reaches a certain point and the brain reads that folder, the brain says, “Okay, that’s enough. Let’s contract the bowels and tell him it’s time for a bowel movement.” But, what happens when there is a virus in that folder and the brain can’t read the degree of stretch in the intestines? It doesn’t contract the smooth muscle of the bowels. Remember, smooth muscle is autonomic. That means it isn’t controlled consciously. If the brain doesn’t decide to contract the intestines, you can’t just decide to make it happen. The result is constipation.

The problem with this (aside from the constipation, of course), is that within that folder labeled, “Large Intestine” exists several subfolders controlling the function of specific muscles. One of those subfolders is labeled “Quadratus Lumborum.” And if the communication between the brain and large intestine is scrambled, then the communication between the brain and the quadratus lumborum is scrambled as well.
Using the P-DTR® protocol, we “de-bugged” the Large Intestine folder, restoring communication with it and, by default, with the QL’s as well. After a single correction, the client was able to stand from a chair with no pain and no guarding. After a few similar P-DTR® corrections, he was touching his toes with no pain. He left with virtually no pain and had full range of motion. All this was possible because P-DTR® allows us not only to correctly identify the actual root causes of pain and dysfunction, but also to correct them instantly. 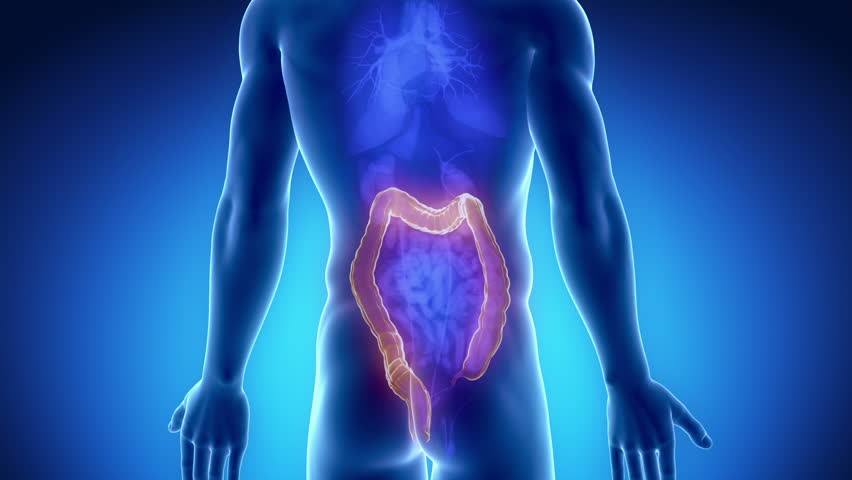