Science is now embracing what healers, shamans, mystics, and other spiritually-minded folks have known for lifetimes:  that the universe, all matter, the world around us, and our bodies are all made up of energy.

“Quantum physics says that as you go deeper and deeper into the workings of the atom, you see that there is nothing there – just energy waves. It says an atom is actually an invisible force field, a kind of miniature tornado, which emits waves of electrical energy.  Those energy waves can be measured and their effects seen, but they are not a material reality, they have no substance because they are… well, just electricity. So science now embraces the idea that the universe is made of energy.”

Because we are made of energy, its important to know that this energy can be lost, called back, given, received, healed, altered, and raised to a higher vibration.  Parts of your energy can be lost during an emotional, physical, mental or spiritual trauma, such as a car accident, a death of someone you love, a loss of a pet, a divorce, a move to another state or country, abuse of any kind, sexual molestation, rape, or living in a dysfunctional family or work situation.

Also, someone can unconsciously “take” some of your energy and we can also give a piece of our energy to another. People with a lot of lost personal energy may unconsciously take a piece of someone else to help make them feel more whole. People who have lost energy commonly report some of the following symptoms:

As a part of our therapeutic process at Denver Pain and Performance Solutions, we can teach you how to call back your own energy from others as well as send back any energy that you may have picked up to whomever or wherever it came from.  We all need our own energy to come back to us so that we can do our own healing. Its a very simple process, and once we’ve taught you how to do it, you can do it on your own as often as you like.  This kind of self care is extremely important to overall health, emotional well-being, and resiliency.  If you suspect that this may be a factor that is holding back your healing in some way, please feel free to contact any of us at DPPS and we will be happy to help you learn this self-care tool. 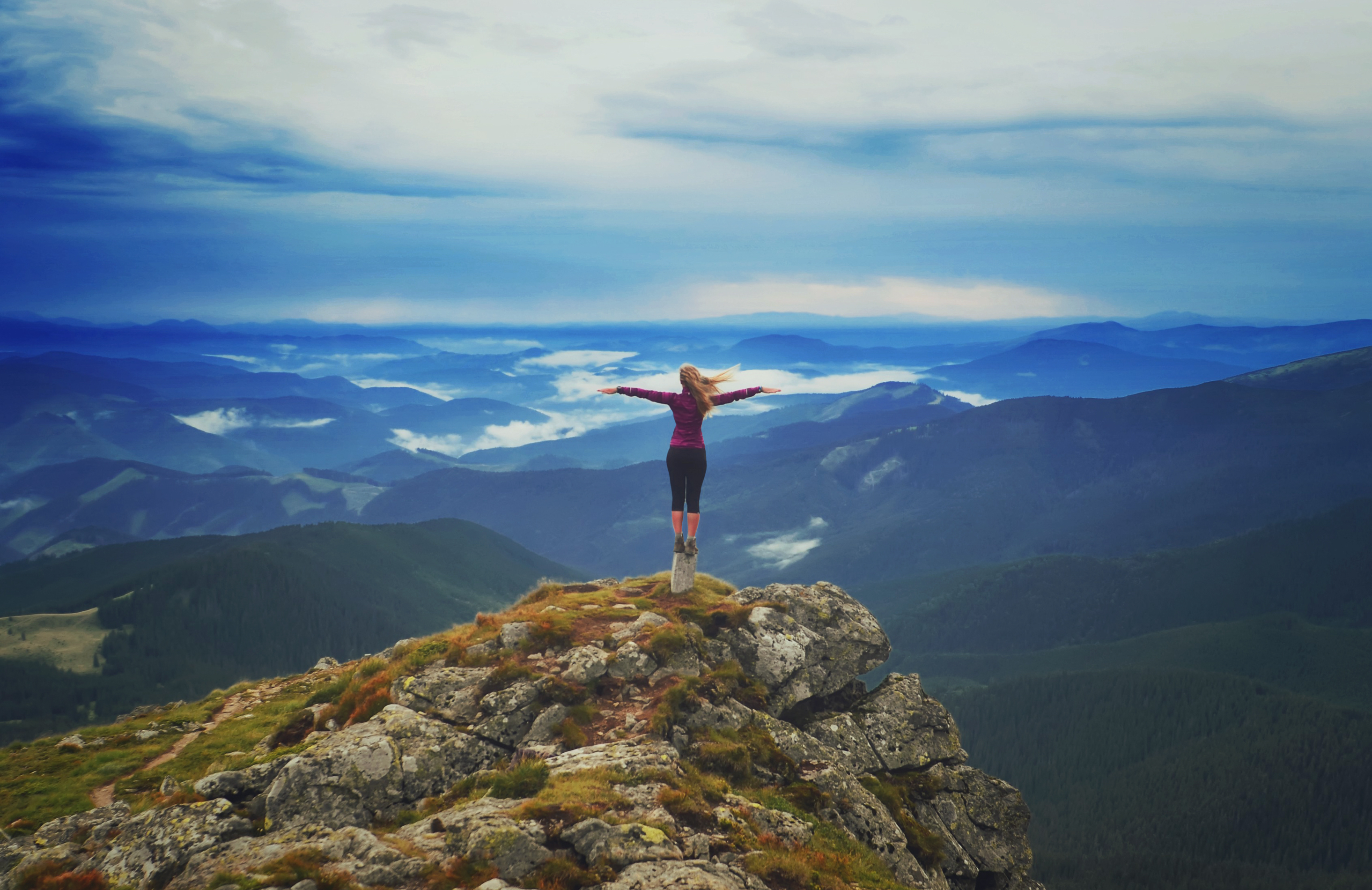